inscribed by the artist with his name, title and date on stretcher

The artist to Ann Lewis; her Estate Sale, Mossgreen, Nov 2011, lot 337;
Philip Hunter and Vera Moller Collection, since then

Patrick McCaughey, Strange Country: Why Australian Painting Matters, The Miegunyah Press, 2014, (illus) p 295: "Guy Stuart held his debut exhibition at Gallery A in 1968, just two years after Robert Jacks, in the same venue and with the same galvanic effect on the Melbourne scene, selling out the entire show. Although Stuart appeared at the time as another authentic voice of the 1960's, his powerful pictures of huge vats with discs disappearing into their vertiginous depth could not have been further from the aesthetic of the new abstractionists. The monumental forms, butting against and out of the frames, made for some of the most original painting of the period. Taken together, Senbergs and Stuart produced in the mid 1960's, at the very height of the new abstraction, a version of Pittura Metafisica. Contrary to received wisdom, figurative painting survived – indeed thrived – in the 1960's." 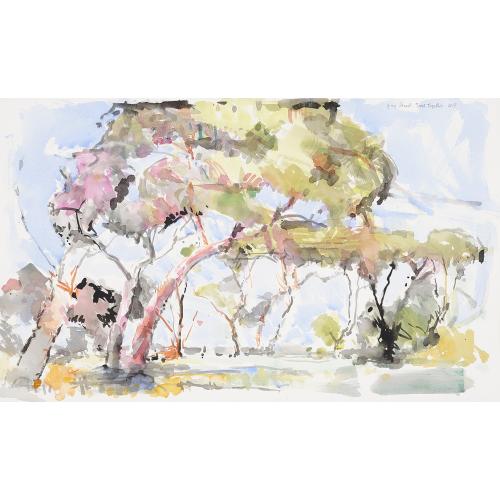 The old bridge at Steiglitz 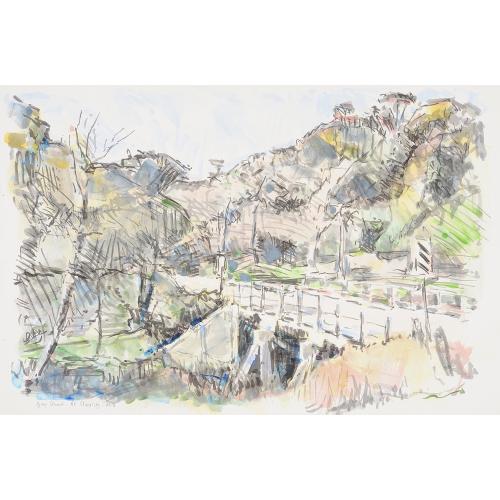 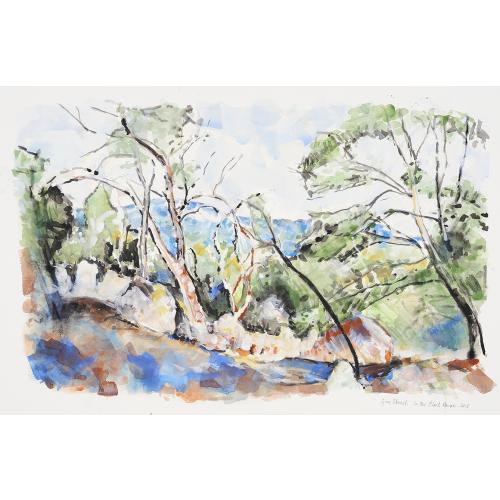 In the Black Range 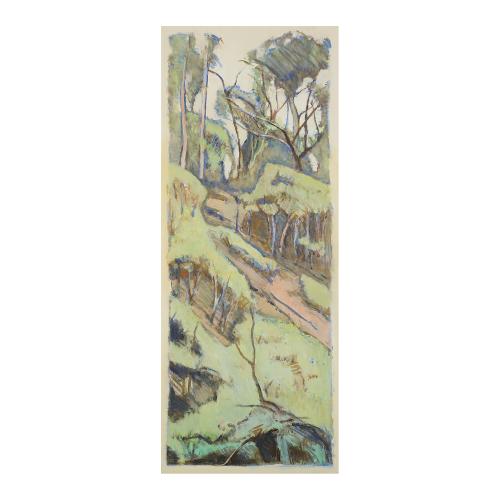 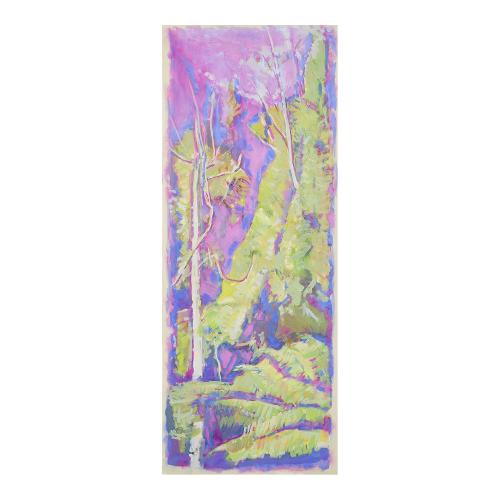 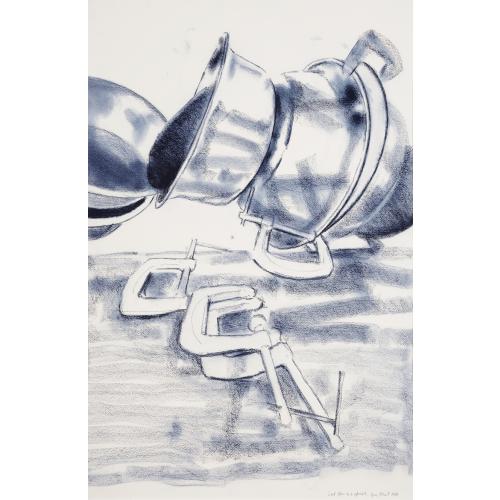 Lock Span as an Upright 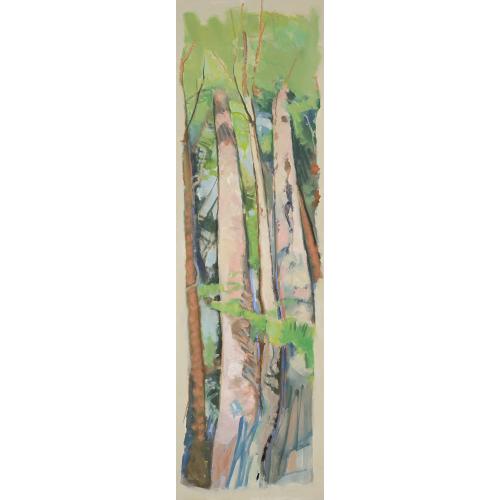 Tasmania to the Canopy

The Creek Meets the River at Warrandyte 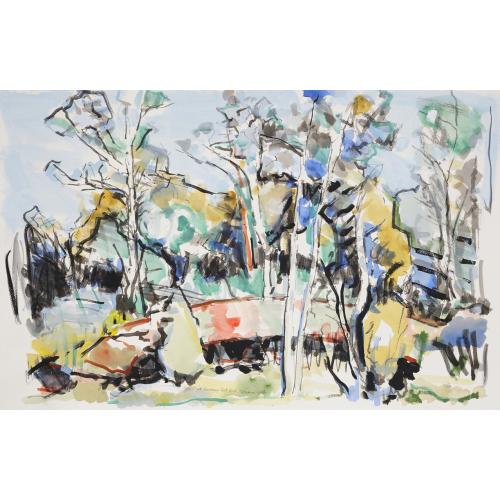 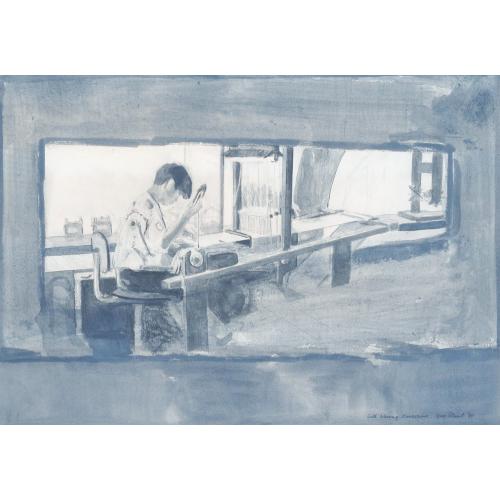 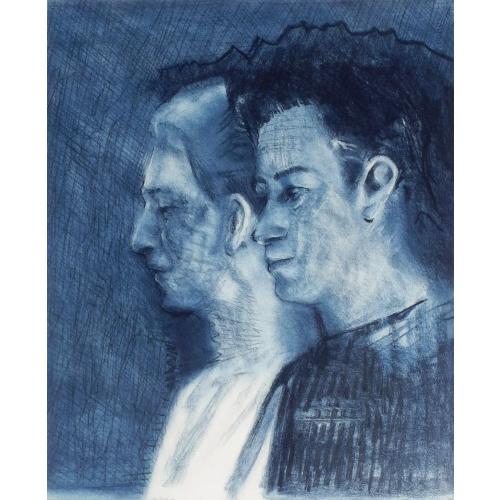 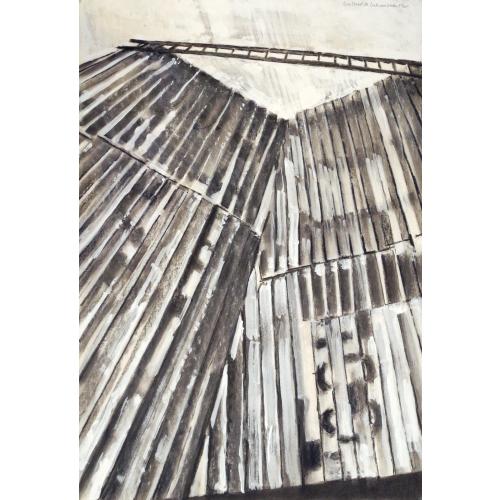 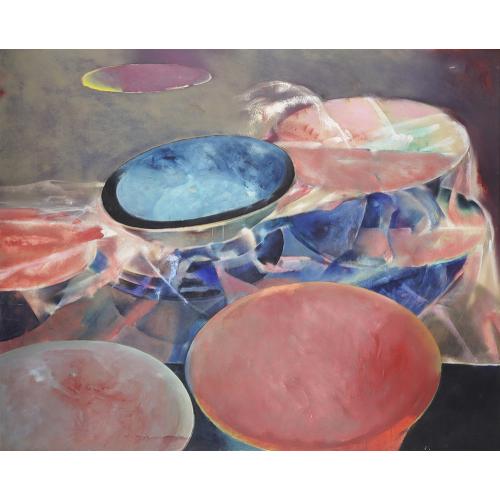 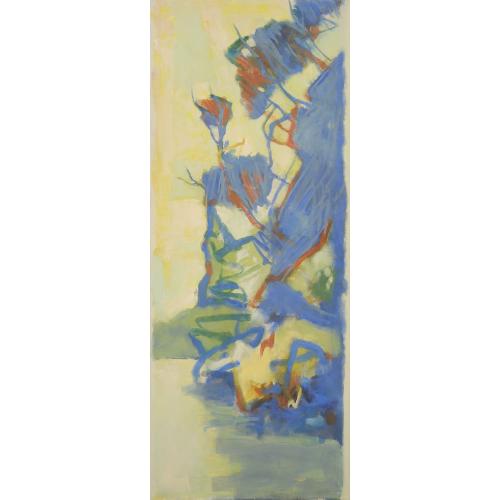 Vat and Disc 1 by Guy Stuart