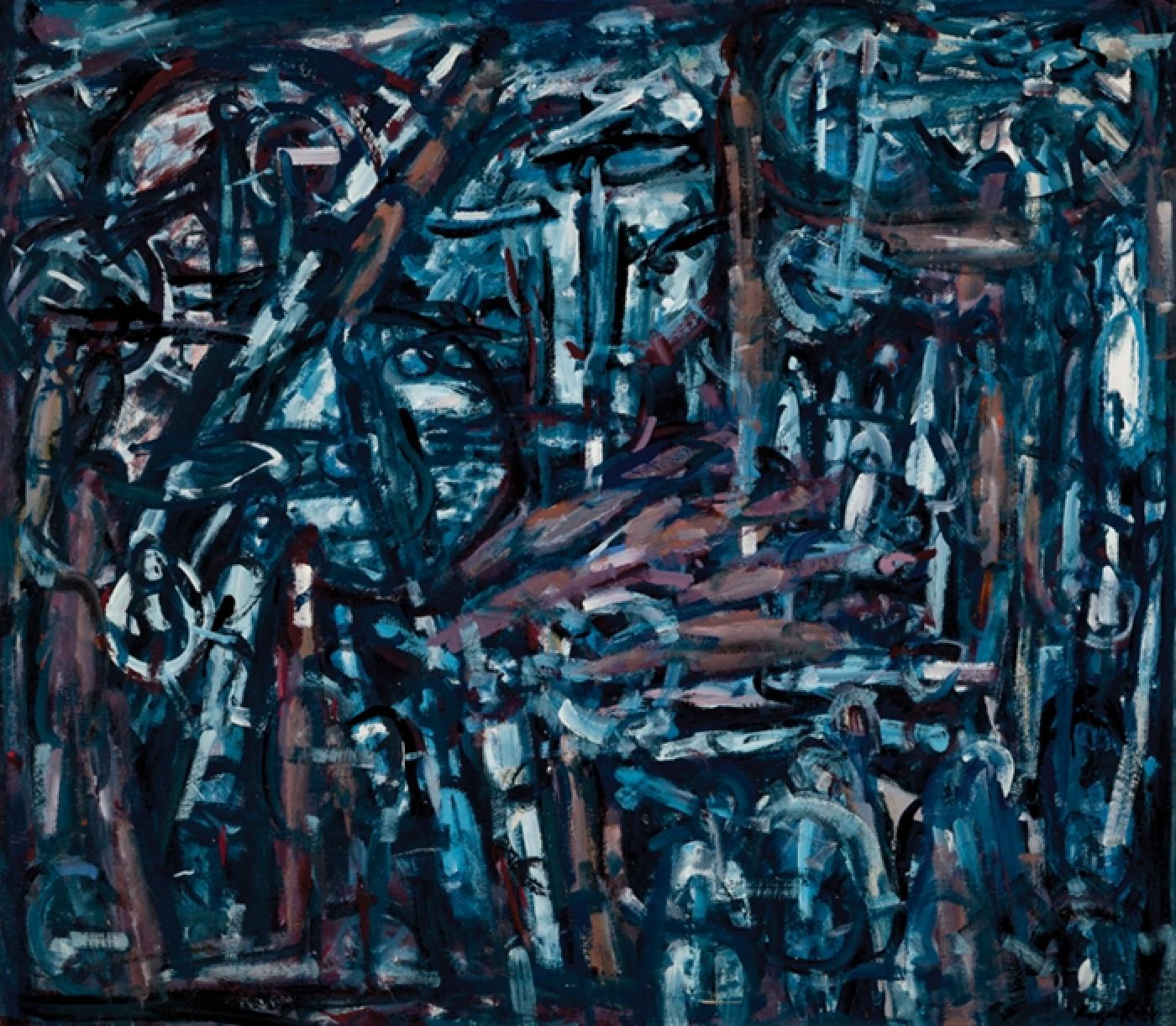 label on reverse, with number, title and medium

1965 was a good year for Roger Kemp. His contribution to the Survey 65 exhibition at the NGV was well received) to considerable acclaim, and won the prestigious Transfield Prize later in the year. At his Gallery A exhibition in 1966, he showed works in both the enamel he had used for many years and the acrylics he had recently discovered. No 9 was titled Abstract Centre, though it is not clear the number on the label refers to that exhibition (particularly since the frame is of a later date). The exhibition was very well attended, and also received warm appreciation from Bernard Smith in The Age (6 April 1966):
"He has fashioned a pictorial microcosm, a world view traditional yet very personal, in its expression, to the painter himself ... [to] express man as one function of a Divine Geometry ... [the pictures] always seem to remain emanations of the eternal wheel and the sphere of things". Smith quoted in Heathcote, op cit, p 104. The latter goes on to note how whilst such concerns were seen as being at odds with the more pragmatic attitudes within Australian culture, such was not the case for the likes of Patrick White, Vincent Buckley and Arthur Boyd. So, he asks "rather than being at variance with with what was popularly assumed to be the master narrative running through Australian art, might it have been instead that the mystically inclined abstraction of a Roger Kemp, an Ian Fairweather and a Godfrey Miller embodied a vital aspect of that great tradition?" In an earlier review James Gleeson wrote evocatively of his "abstract shapes bustling with bird-like freedom through thickets of darkness. Sometimes the movement is reduced to a fluttering agony in a prison of black lines, but at times it breaks free and speeds with a sense of purpose towards some unknown goal"
The Sun, Sydney, 22/8/1962; also quoted in Heathcote, p 100. 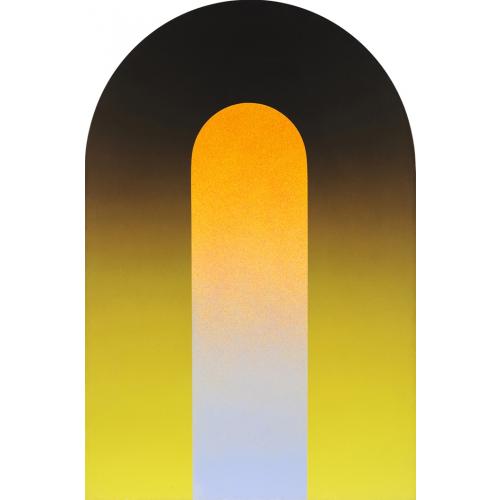 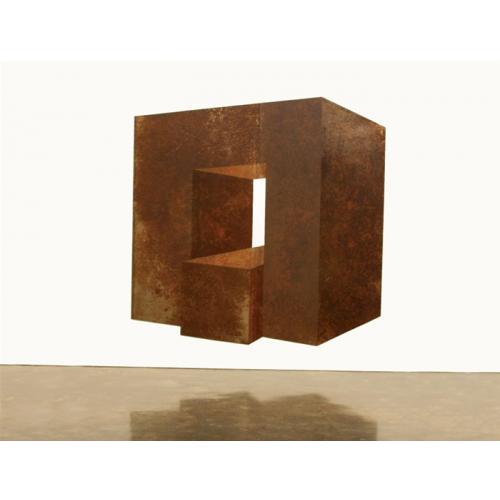 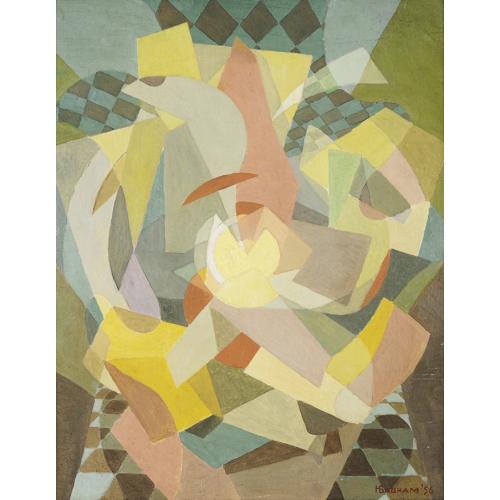 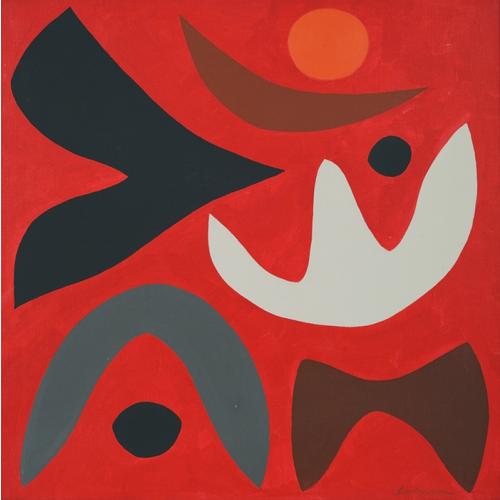 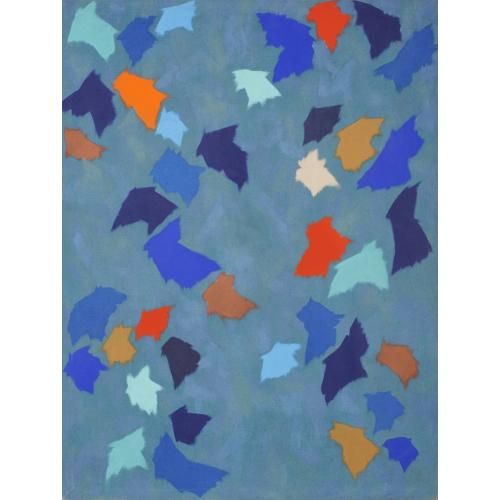 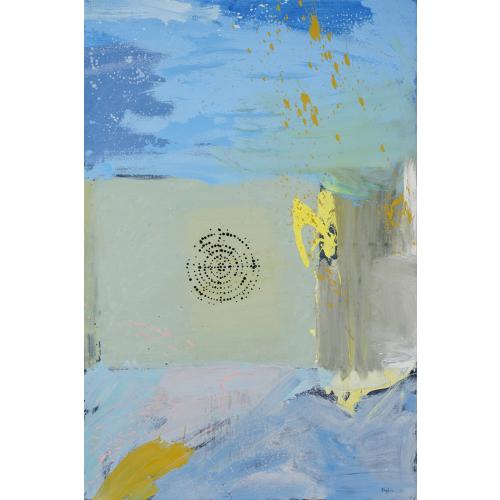 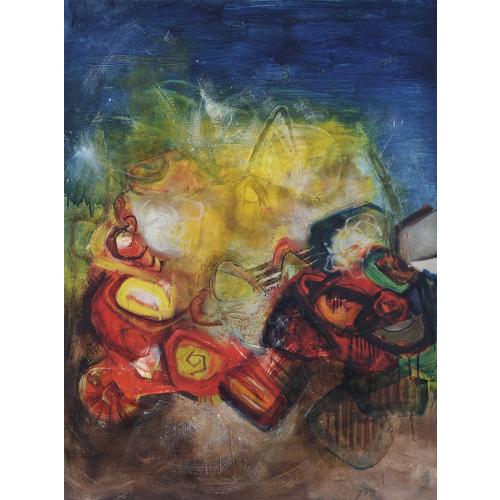 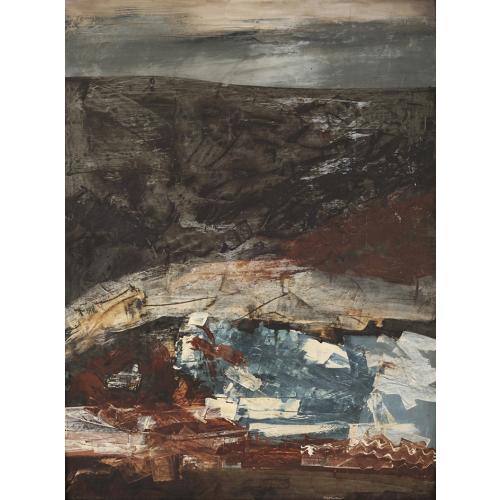 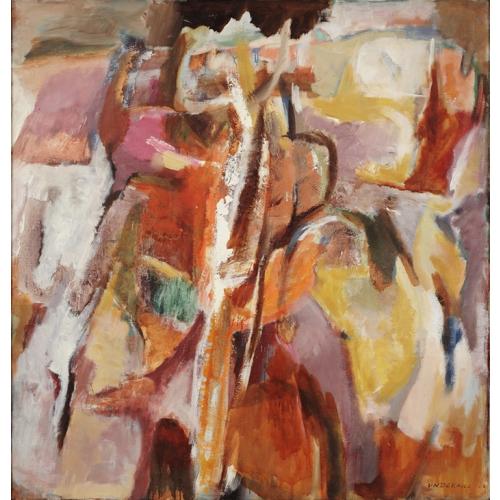 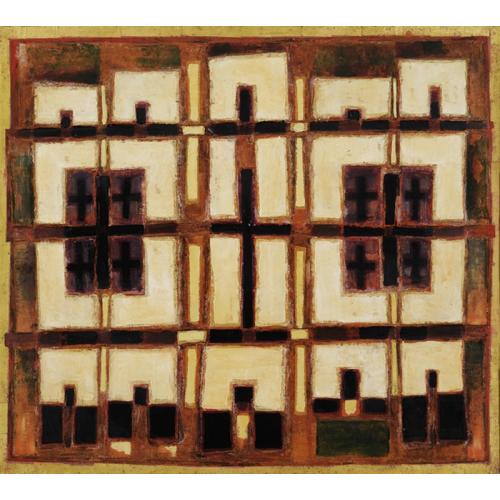 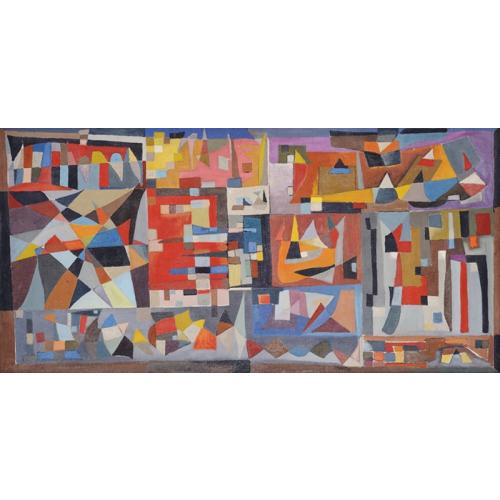 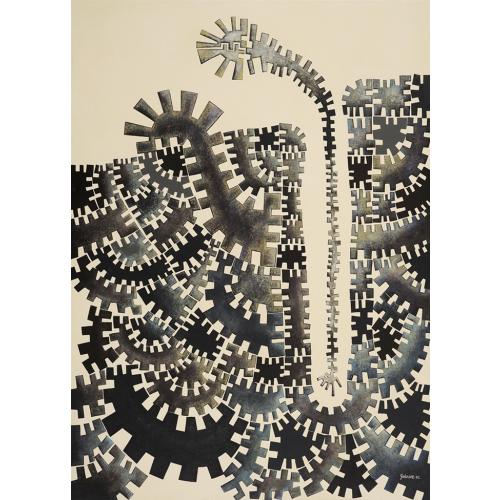 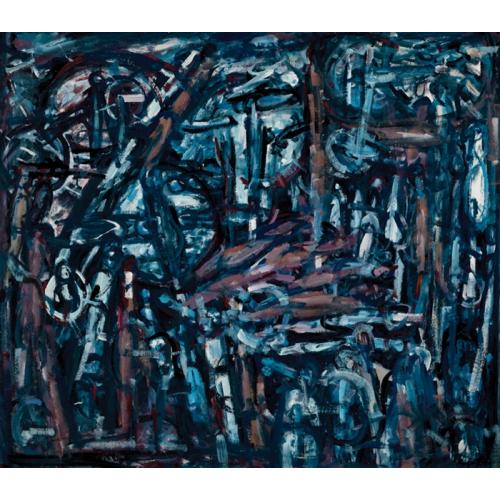 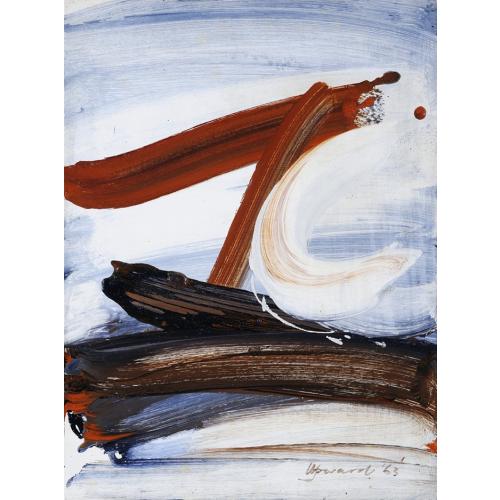 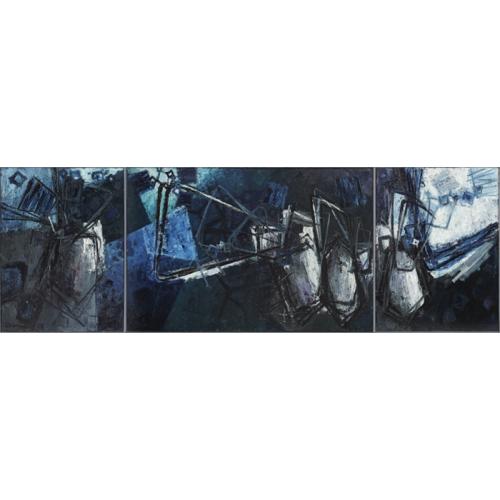 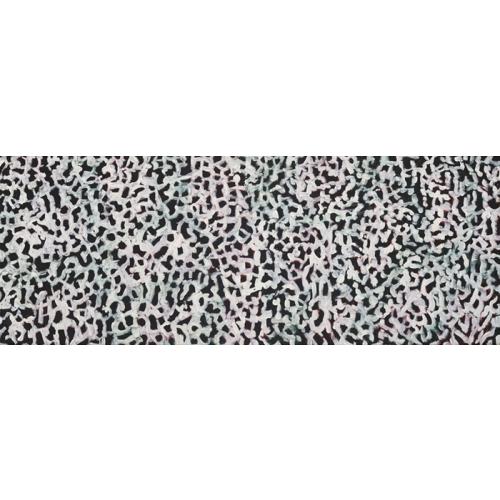 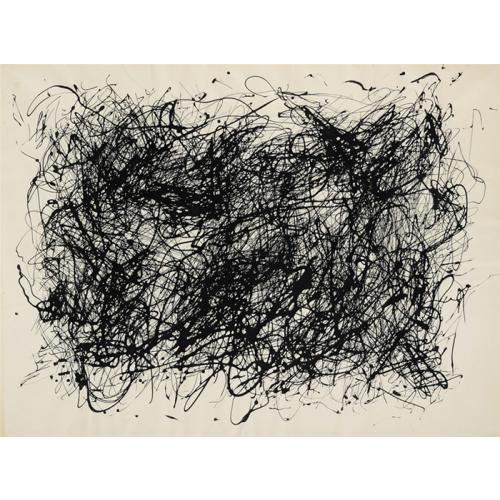 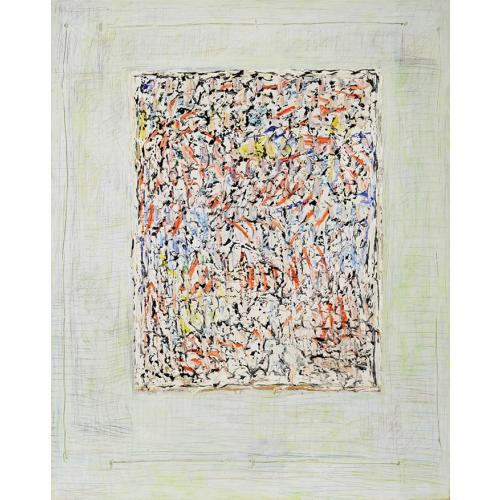 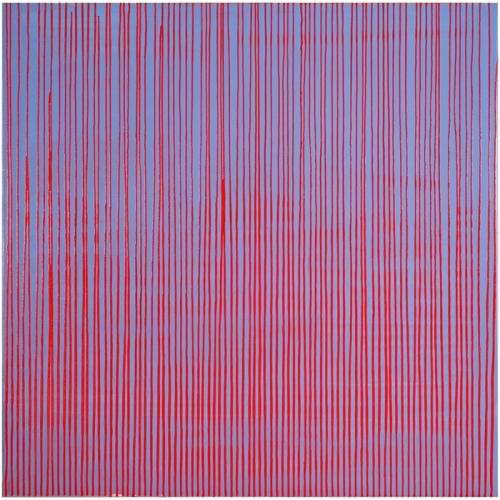 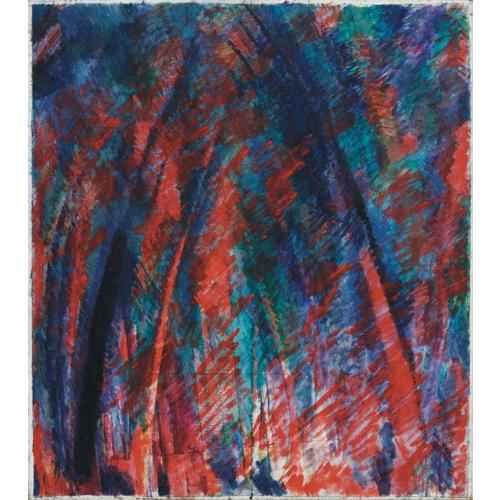 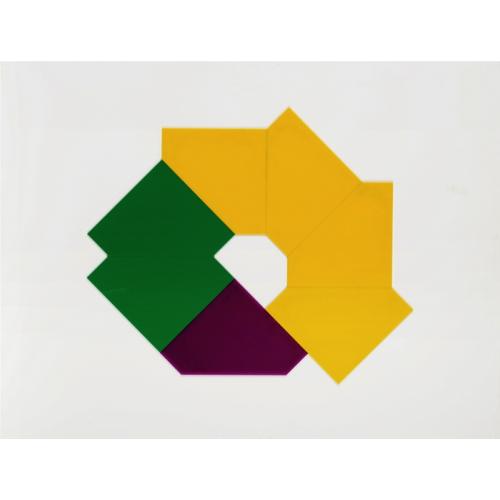