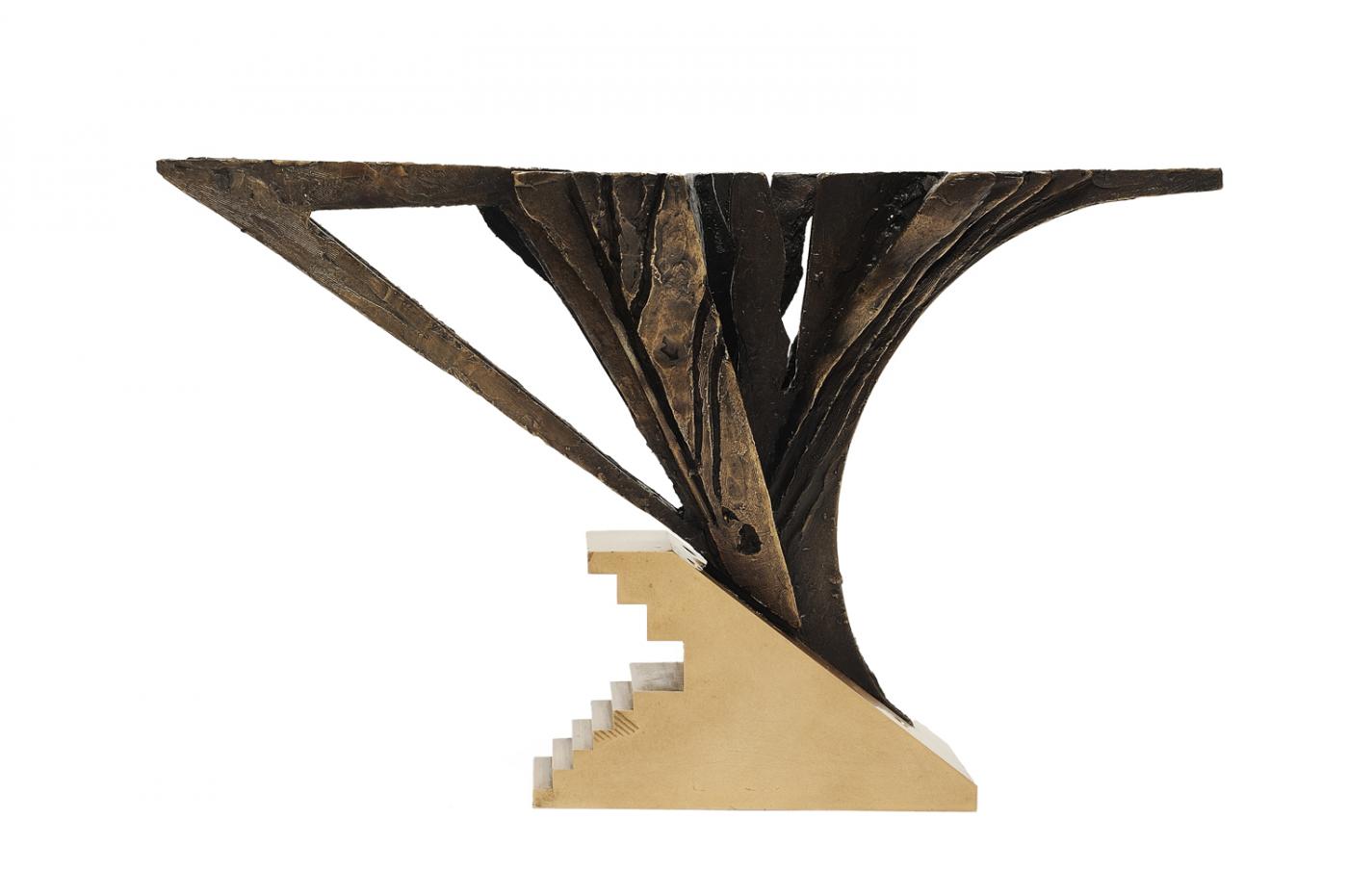 The Estate of the Artist

This is the maquette for the 5-metre-high and 8-metre-wide public work that was commissioned by architects Egglelston, Macdonald and Secomb for the foyer of the State Bank Centre, on the corner of Bourke and Elizabeth Streets, Melbourne. The title translates approximately as ‘Carrying the Landscape’, and references the classical device of the caryatide, or column capital that support a counterbalanced weight. In this case, that weight is the landscape itself. The large-scale work was cast at the Veronese Foundry in Milan and transported in pieces to Melbourne, where it was assembled and installed in September 1985. In 2003 the building was refurbished and the final sculpture donated to the McClelland Gallery and Sculpture Park in Langwarrin. The present maquette has been cast posthumously from the original wax. 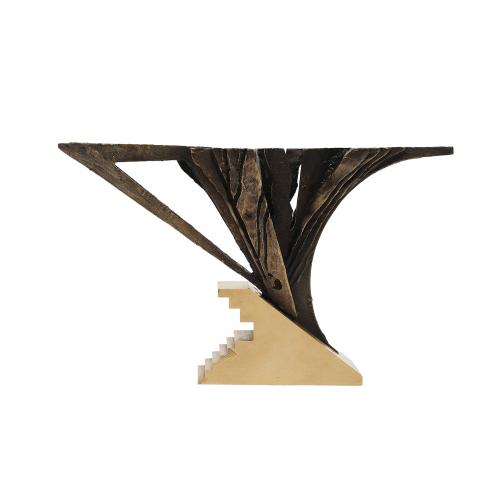 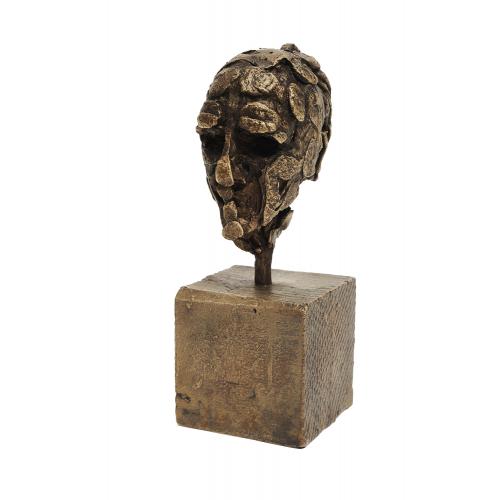 Door to the Unknown, Monolith (maquette with two figures) 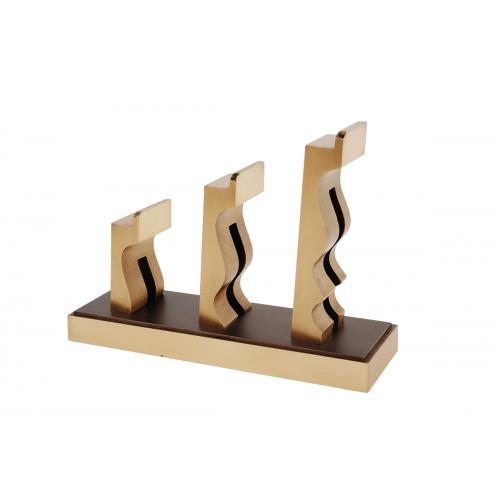 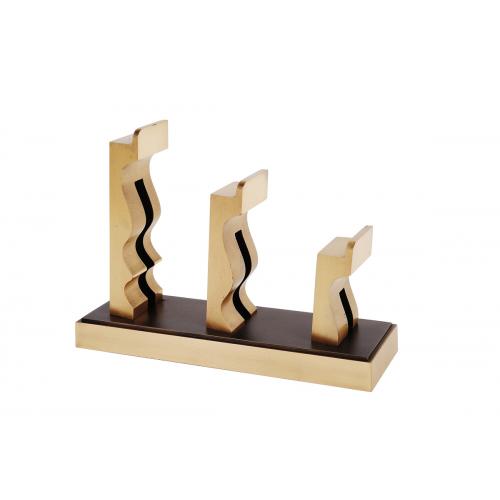 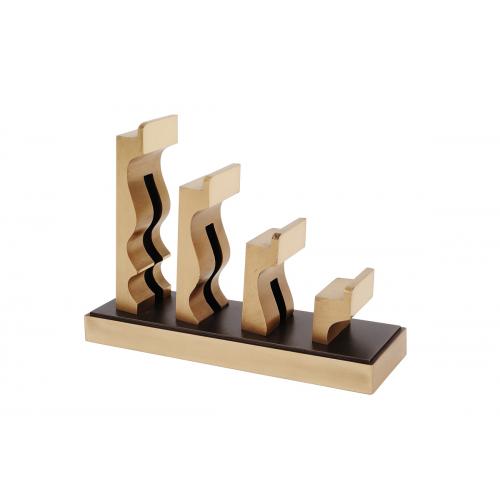 Door to the Unknown: Variation 3 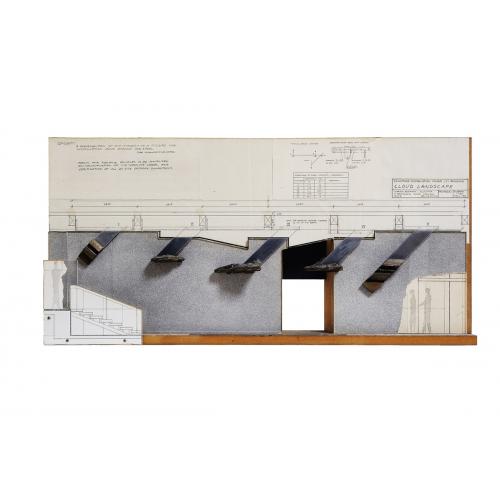 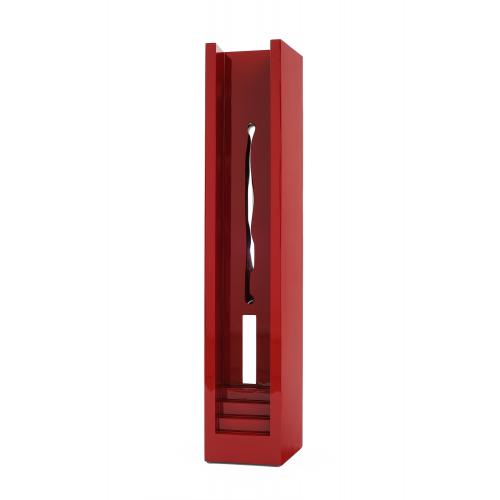 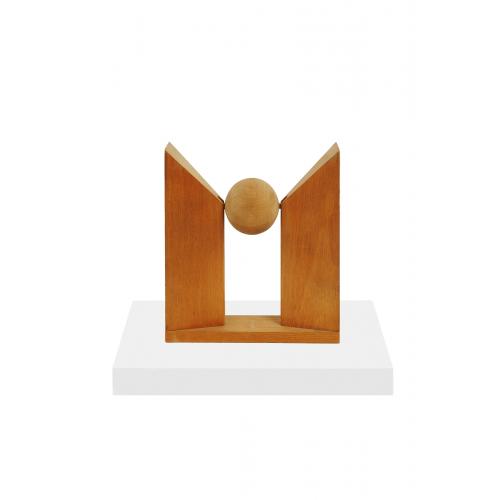 Gate of the Suspended Sun 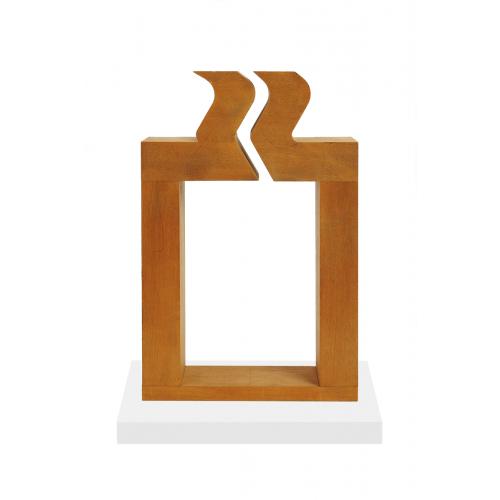 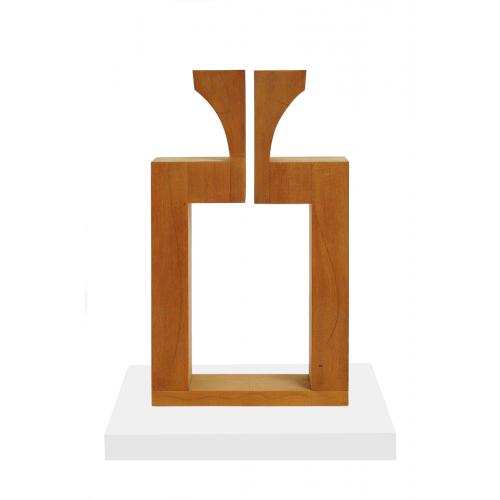 Gate of the Black Plumes 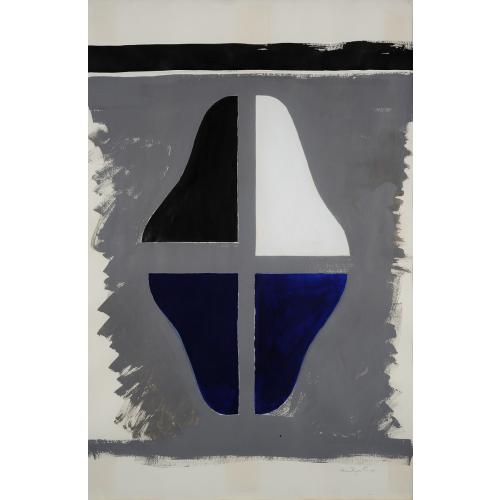 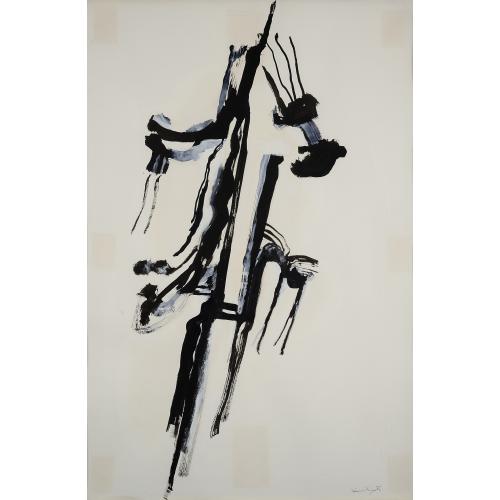 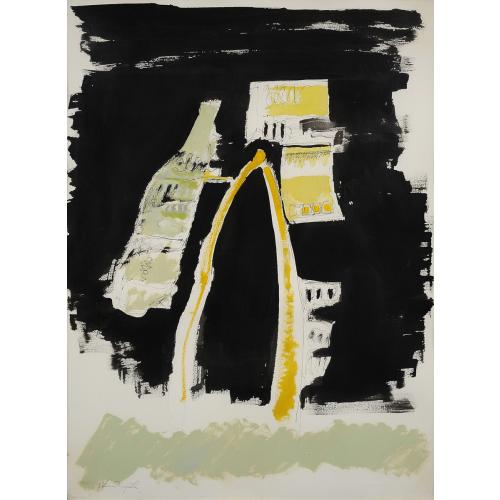 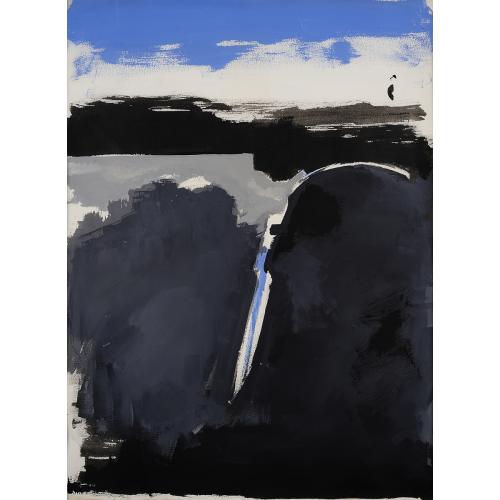 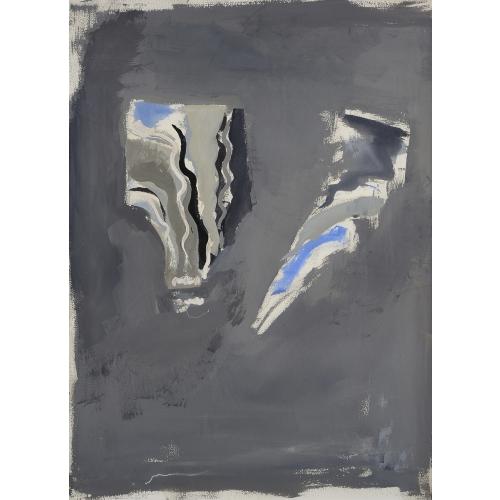 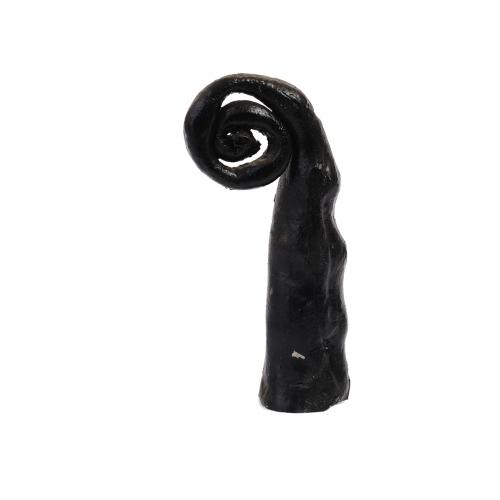