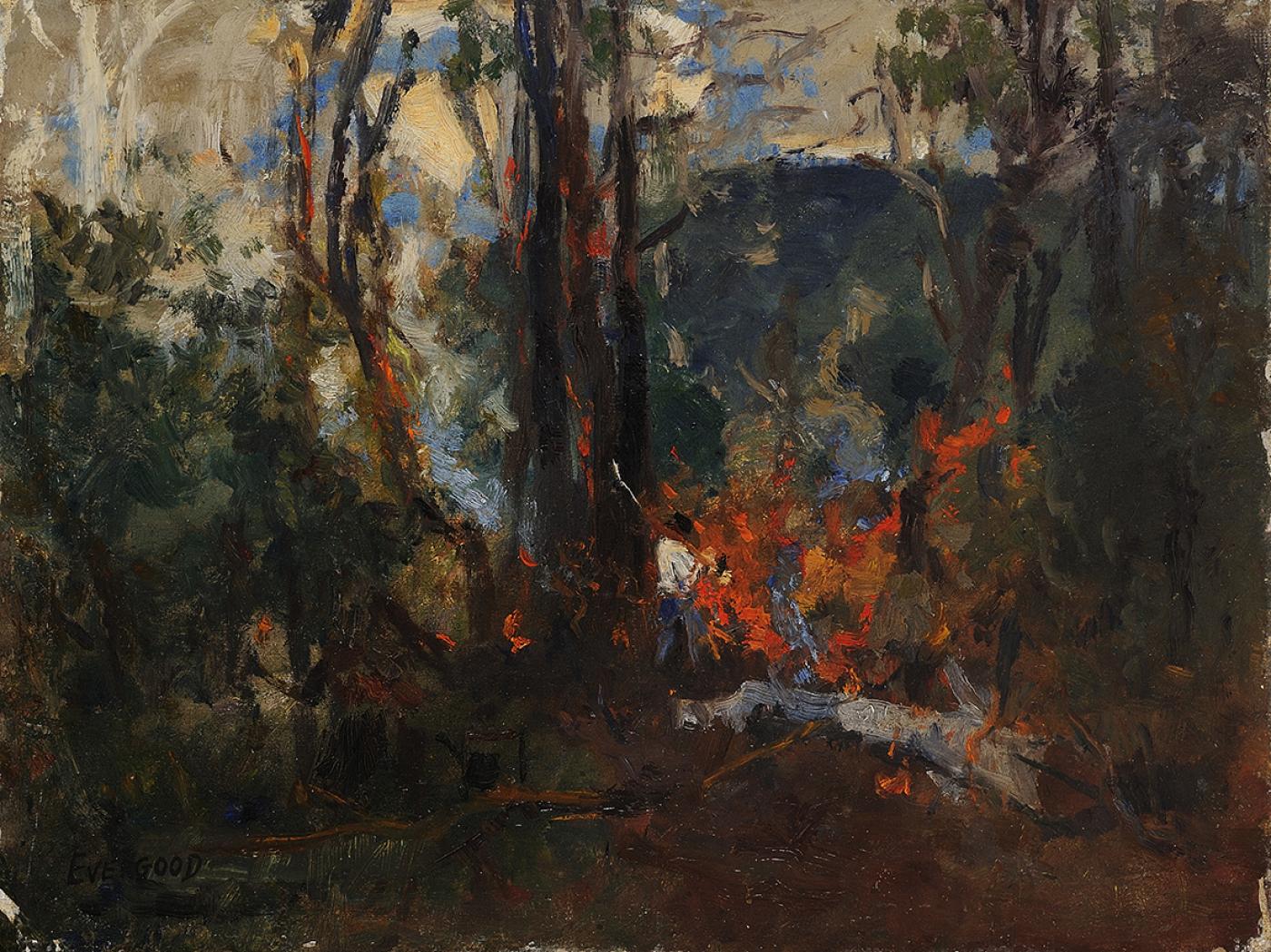 Evergood – born Myer Blaskhi, in Carlton, in 1871 – moved to the United States after his art studies, but returned to Australia in the 1930s and produced a body of landscape, still life and portrait paintings. Fire has shaped Australia’s vegetation for millennia. Species adapted to the ravages of bushfire are now struggling to cope with the increasing frequency, length and severity of the fire season. The idea that Australia’s forests are well adapted to the country’s variable climate may be incorrect. What we are seeing now is that some species like the Alpine Ash are at risk of being wiped out because fires are happening too often so the window for recovery is getting smaller. Last year in Australia, the New South Wales fire season began in early August. A prolonged heatwave in Queensland led to rainforest burning in December 2018 and Tasmania’s world heritage forest caught fire in January 2019, Australia’s hottest month on record.
Dr Joelle Gergis, April 2019 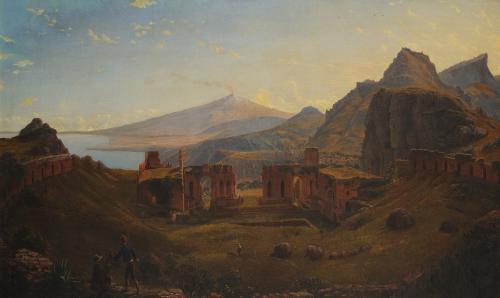 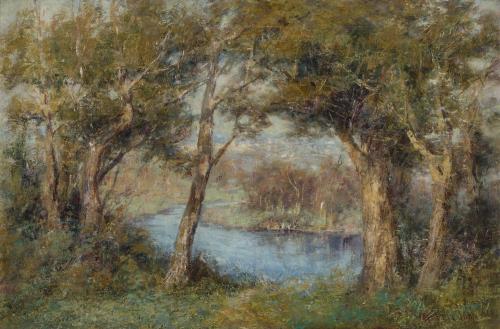 (The Pool - Heidelberg - View of the Yarra River towards Richmond from below McCubbin’s house, Kensington Road) 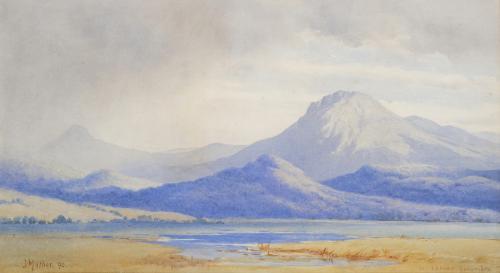 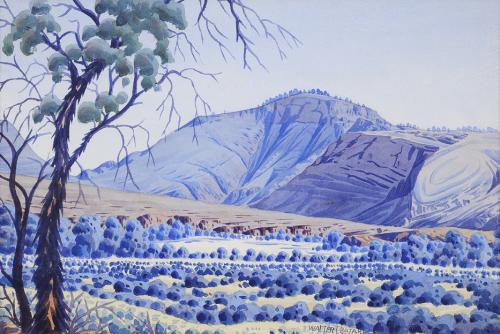 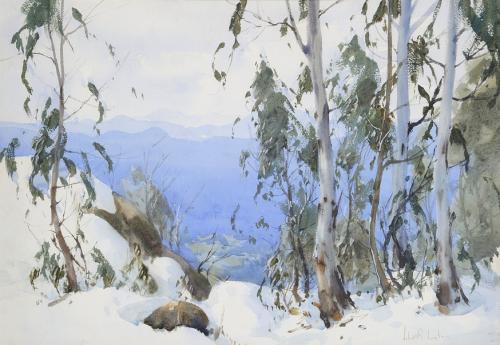 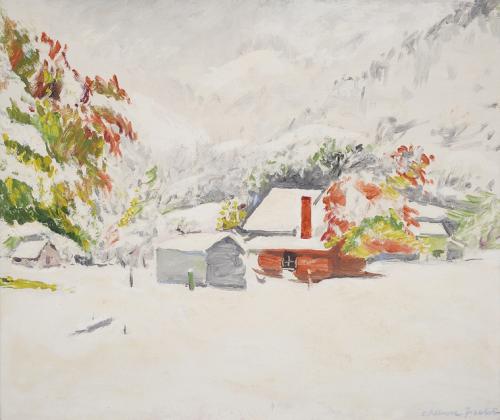 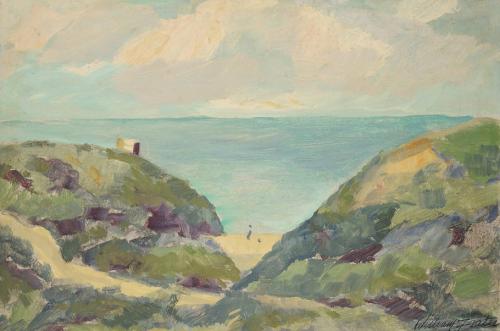 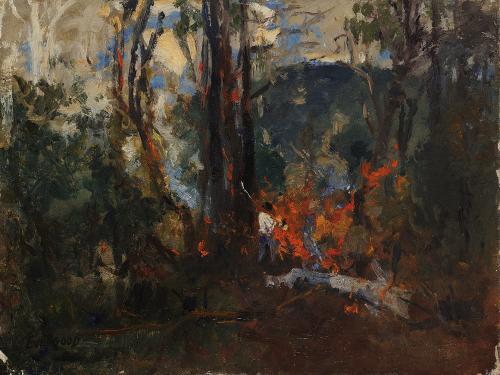 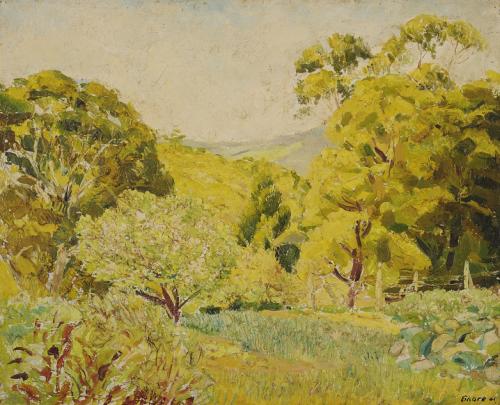 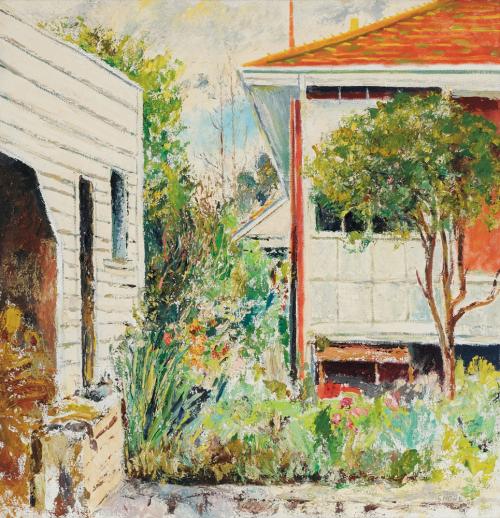 The Back Garden (The Garden) 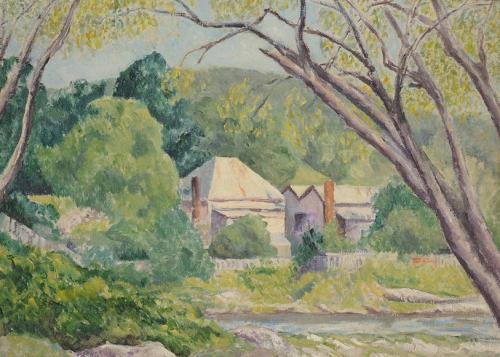 The Yarra at Warrandyte 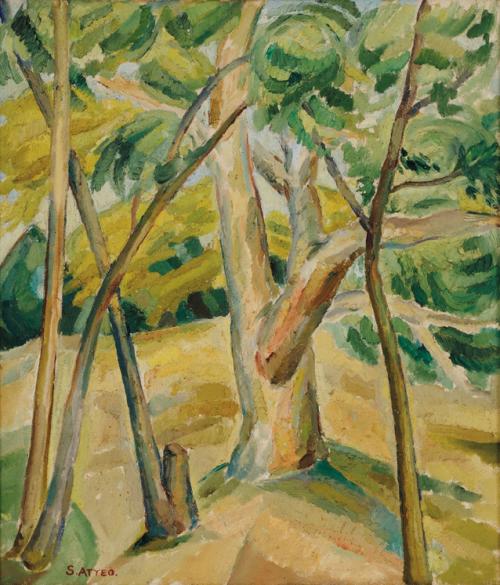 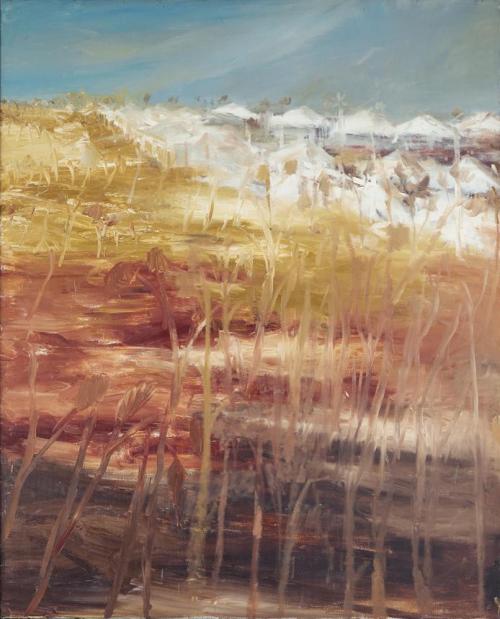 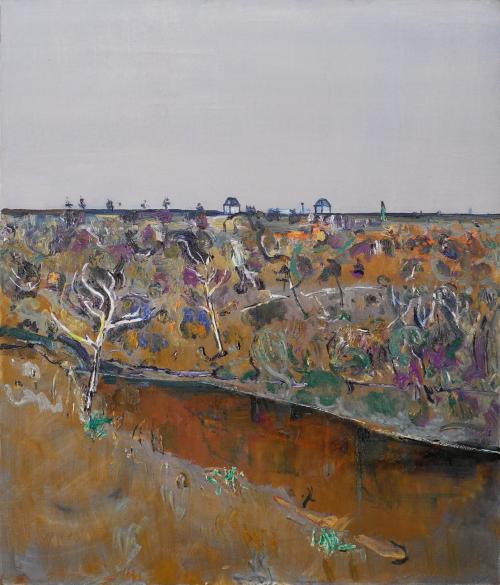 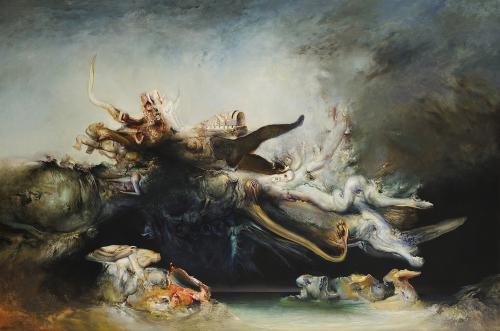 A Time of Uncertainty 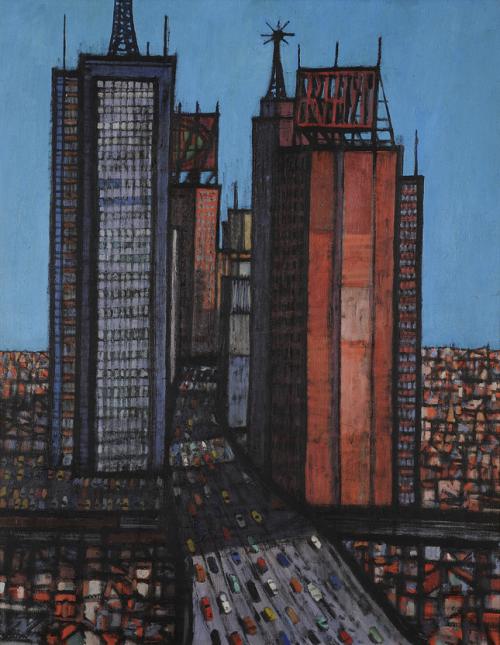 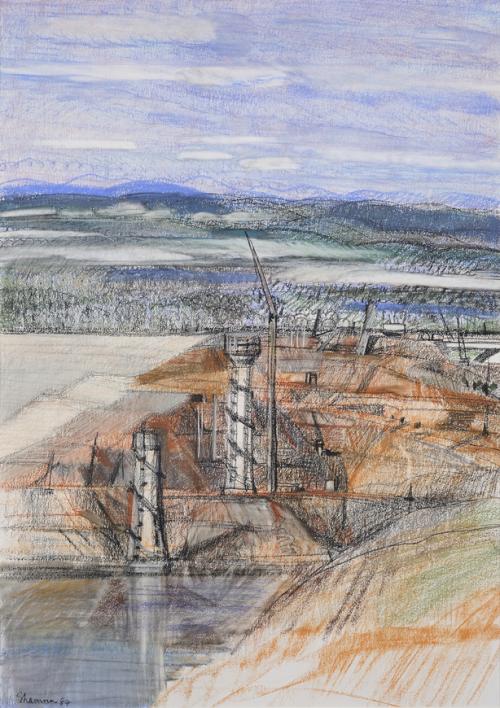 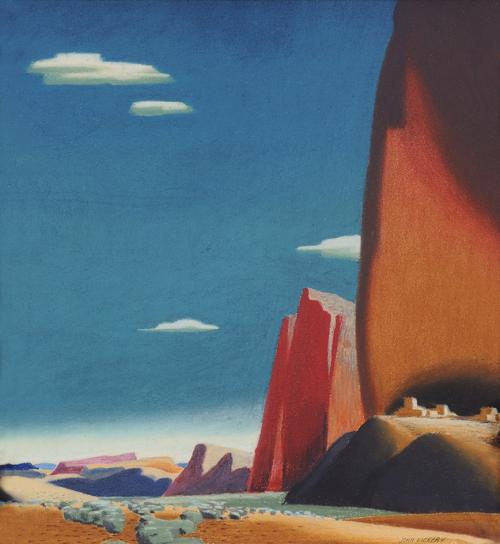 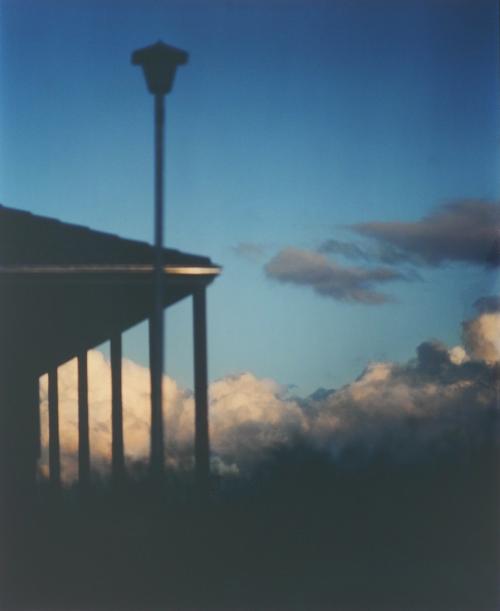